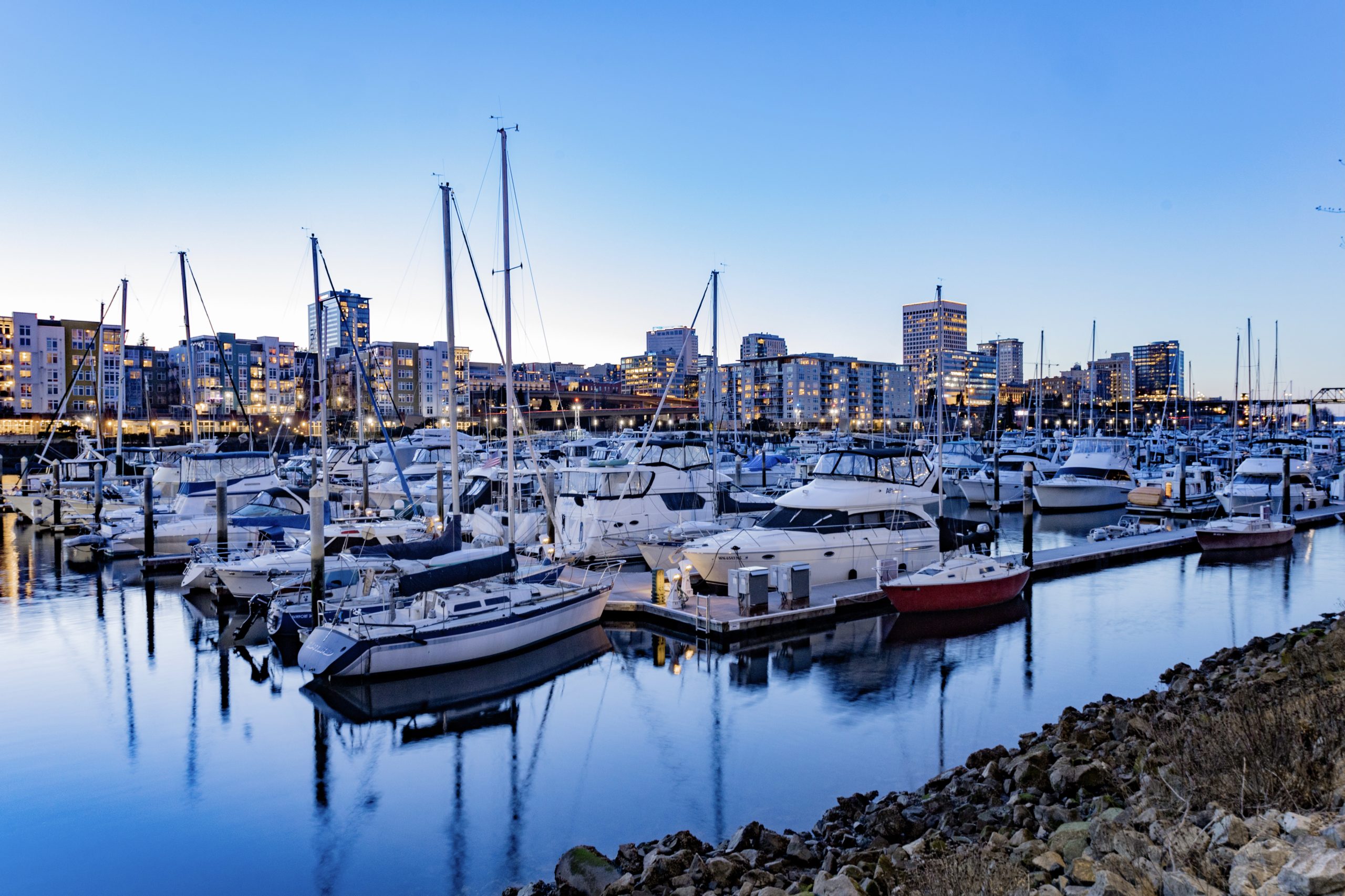 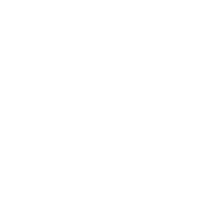 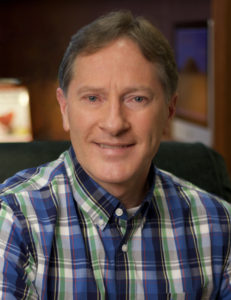 Areas of Clinical Experience and Interest

I was raised in a family that valued people and relationships. My father was a World War II veteran who was quiet, kind and generous. My mother was in charge of the church nursery for twenty-five years. We were a foster family and it wasn't uncommon to have people spend the holidays with us who weren't able to be with their own family. My parents loved children and I was one of three boys they adopted after they had raised their four biological children.

Growing up in an environment that was others-centered, it was common to be involved with mission trips, summer children's programs, camp for individuals with disabilities, and food distribution.

My parents were in their forties when I came along and having worked hard they were ready to enjoy some of life's pleasures. My father was a commercial airline pilot and we routinely travelled to fascinating places around the world.

My parents instilled a strong work ethic. At age fourteen, I was hired at a local Chinese restaurant where I washed dishes and bussed tables. I experienced life as ordinary and not all that interesting until I stumbled on, and became obsessed with, artistic and speed roller-skating. I poured everything I had into the sport and competed at the United States National Championships. That season was a turning point where I learned many life-lessons as I was forming my identity and questioning the purpose for my life.

After graduating from high school, I considered full-time ministry and I began attending Bible school. For the next several years I had various jobs including retail sales, loading freight trucks, and working for a start-up company named Costco Wholesale with responsibilities in marketing, accounting, and as an inventory control specialist. I also volunteered as a leader-mentor to youth and young adults.

I had always been intrigued with media and I began making videos as a vehicle to more effectively engage young people. I saw the influence visual arts could have and a new desire and direction was forming in me. Simultaneously, the idea of full-time ministry was waning. As I approached graduation I was wrestling with my character, sorting through how my beliefs applied to the real world, and in the end I felt I wasn't adequate to be a "professional-good-person." The standards I'd set for myself were unrealistic. However, after some life-experience I would later discover my inadequacies, weaknesses, and failures would become some of my most useful assets.

I decided to pursue additional skills by enrolling at Western Washington University where I was trained as a radio and television broadcast journalist. I would later work in news production I went on to write, produce, and direct television programs, commercials, and promotions for the local CBS Network affiliate. My heart had always been to help people, so whenever I had the opportunity I'd take assignments addressing the needs of youth, family and community. I was part of a talented team and we won numerous awards including six NW Television Emmy nominations.

While in broadcasting, I missed the more direct engagement with people and sensed a call to change career direction, once again. I returned to school and became a Marriage and Family Therapist. During my training, I worked with several academic institutions providing counseling services to elementary, junior high, high school, and university students, as well as working for the Child and Family Services department at a community mental health agency. Before beginning my private practice in 2002, I served as a child mental health specialist on a team that developed a pilot project in partnership with the Washington State Department of Social and Health Services for assessing and making recommendations for the needs of children and their families who were entering the foster care system.

I have taught courses in Psychology and Human Relations at two Washington State colleges, facilitated relationship seminars, and have been involved with teaching at divorce recovery workshops.

My wife and I hosted international college students who lived in our home for fourteen years. I love to read, spend time outdoors, and when I'm able, watch and play sports. Most of all, I enjoy time with family.

My approach to counseling begins with identifying your objectives and working together to accomplish those objectives. I believe in providing a safe environment for self exploration and personal growth and that my role is one of collaborator, consultant, and encourager who walks alongside you using whatever tools are needed - relational, psychological, spiritual, pragmatic - to support, challenge, and provide honest feedback in an attempt to achieve your goals.